Versioning and Release lets you version control your apps and release app changes to the users.

Versioning is really useful if multiple developers are working on an app, it allows them to save their own version of the app. This also prevents developers from overwriting the other developer's work. 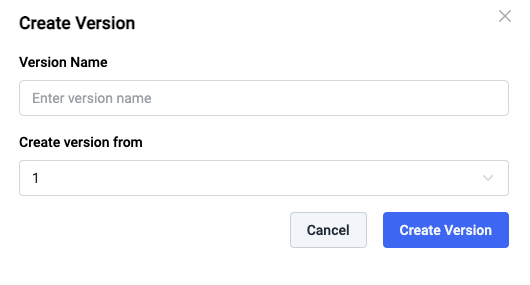 Making a release let's you publish the app and push the changes to production.

To release a version: 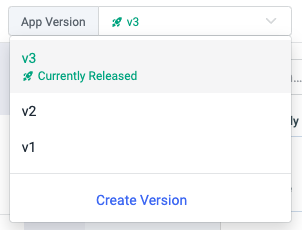 Insight² will block editing of the Released version of an app and will display a prompt to create a new version to make the changes. This is to prevent accidentally pushing an unfinished app to the live version. 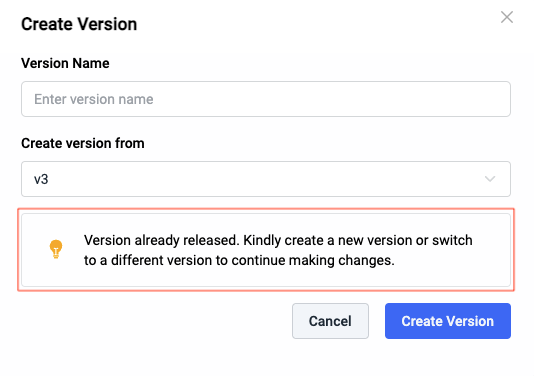